Evaluation of morpho-physiological and biochemical characteristics of Sunflower (Helianthus annuus L.) seeds in irrigation regimes and spraying with Zn and Mn nano-fertilizers

Background and Objectives
Sunflower (Helianthus annuus L.) is an annual plant belonging to the genus Helianthus and Astraceae (Kazi et al., 2002). Among abiotic stresses, drought stress is considered to be the most influential type of stress in the production of oil seeds in the world and can greatly reduce production on many arable lands. One of the primary effects of drought is the reduction of water content of plant tissues (Ghanbari et al., 2016). Nutrient spraying is one of the common methods of supplying nutrients to higher plants, whose efficiency is greater than soil fertilizer use when soil conditions are poor (Hay and Porter, 2006). Mn, as an activating factor in many enzymes, especially the enzymes involved in photosynthetic processes in plants. Manganese deficiency reduces growth, necrosis, and early fall of leaves (Tewari et al., 2005). Zn acts as part of the enzyme structure or as a cofactor. It is used to make RNA, DNA metabolism of carbohydrates, oils and proteins (Shahrokhi et al., 2012). In this regard, in order to investigate the effect of Zn Nano-fertilizer in combination with Mn Nano-fertilizer on improving sunflower resistance under water deficit conditions by measuring changes in yield, yield components and biochemical properties of sunflower.
Material & Method
This research was carried out as a factorial experiment in a randomized complete block design with three replications in Lahijan Agricultural Jihad Research Farm in 2019. Factorial combinations of four treatments of water deficit stress (15% (un-stressed control), 30% (mild stress), 45% (moderate stress) and 60% (severe stress) of FC depletion) and four spraying (Control (distilled water), Zn, Mn and Zn+Mn Nano-fertilizer) with 4 mg.l-1 concentration were considered. Drip irrigation (T-tape) was applied the row length in each experimental plot was 6 m, 50 cm apart. The distance between the plots and between the repetitions was 1 and 3.5 m, respectively.
Results
The results showed that the interaction between irrigation regime and spraying was significant in harvest index, peroxidase, seed protein, seed oil and oil yield and in other traits the main effects were significant. Co-application of Zn and Mn Nano-chelates in panicle and stem diameter, grain yield, photosynthesis rate and protein yield increased 26.69, 29.77, 34.37, 61.30 and 57.17%, respectively. Spraying of zinc and manganese nano-chelates also improved grain yield and protein yield by 17.86 and 36.68%, respectively, under severe stress conditions.
Discussion
In general, it can be concluded that the application of Zn and Mn Nano-fertilizers is effective in increasing grain yield, protein and oil yield and photosynthesis under stress conditions and it is very effective in resistance to sunflower plant by reducing the activity of stress enzymes and reducing severe yield loss. Finally, co-application of zinc and manganese Nano-fertilizers depending on the stress areas is recommended for optimal performance. 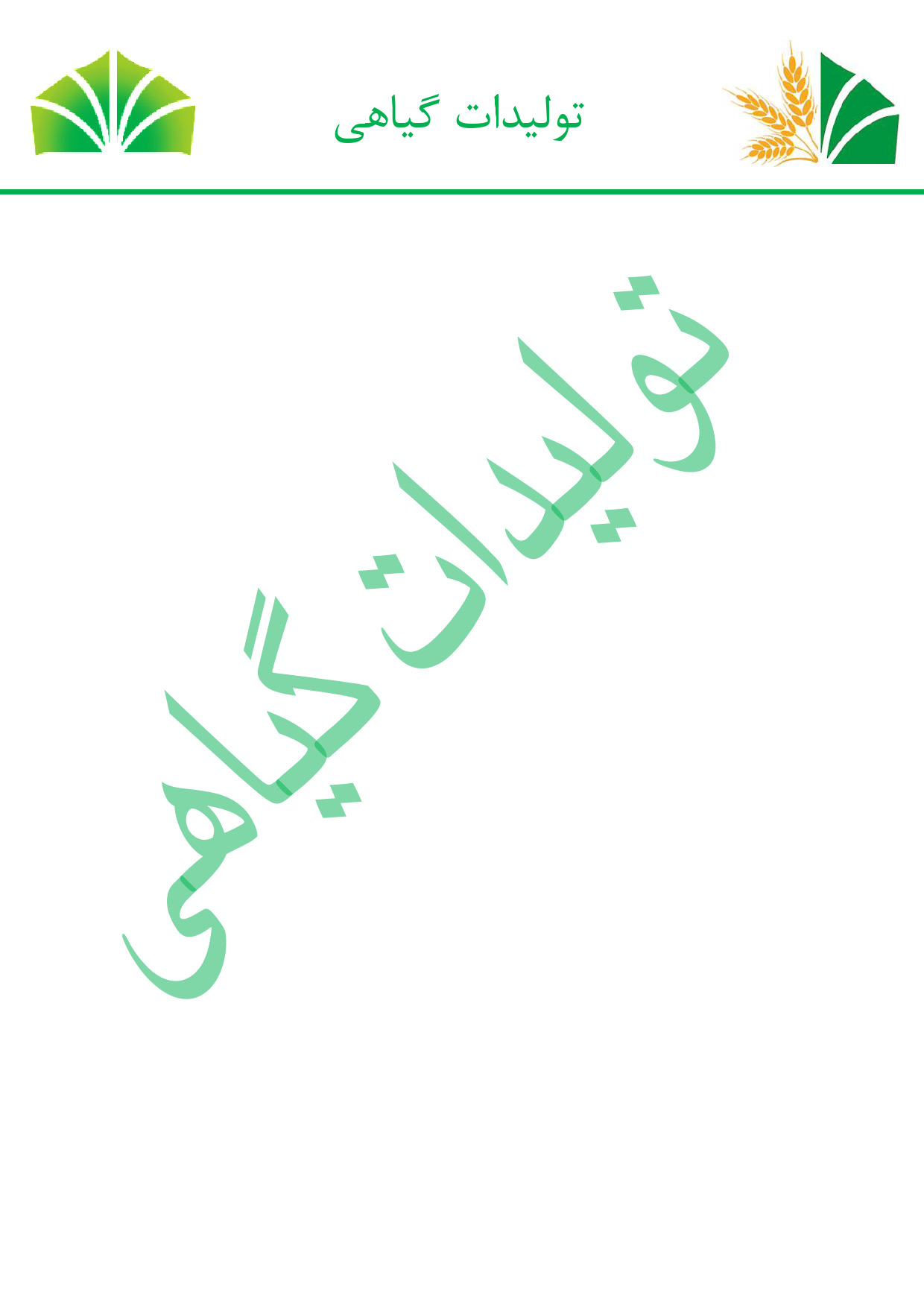